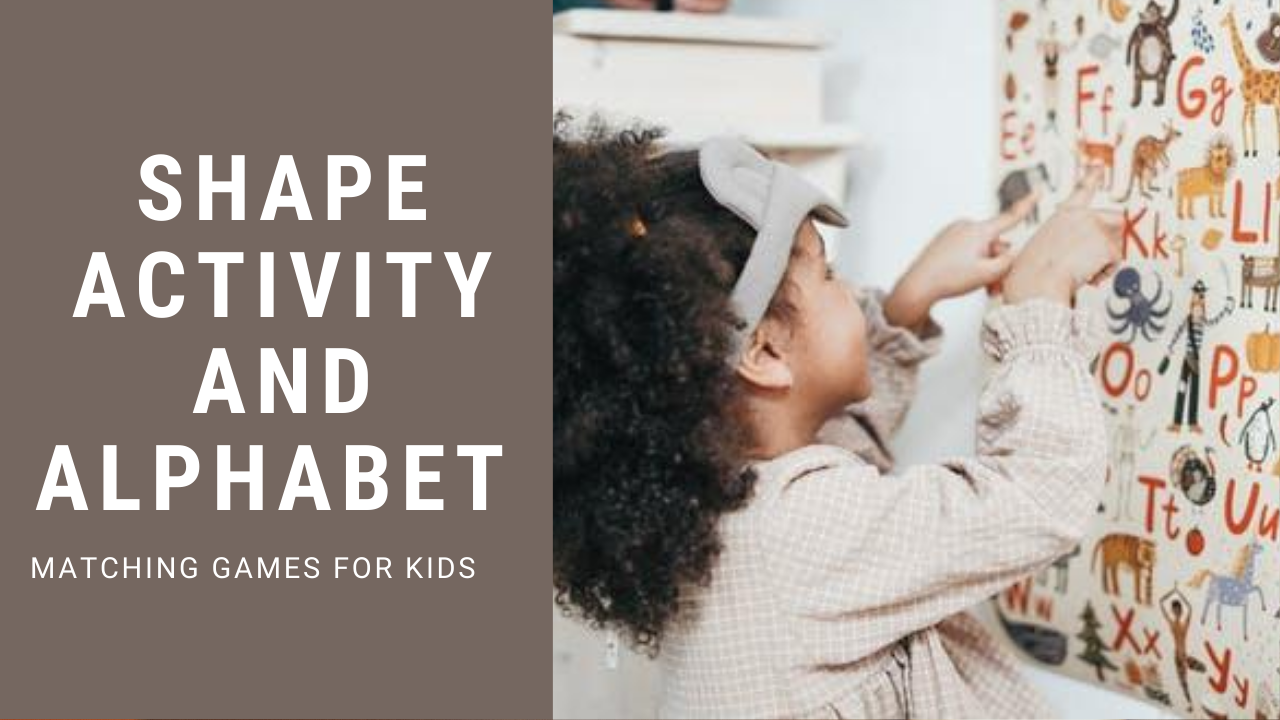 Are you looking for the Preschool Shape Activity and Alphabet  Matching Games for Kids ? So here is the Unboxing, and Description of some best games available online.

Preschool Shape Activity and Alphabet Matching learning pack from creative’s is a combination of four board books and four sets of activity card of the early learners. There are several ways to use play with the card and the books. Some of the topic-wise activities/suggestions are detailed below. These are our suggestions of course not the only way to use this set. It is the creativity of parent/teacher that will motivate children towards greater achievements in life. 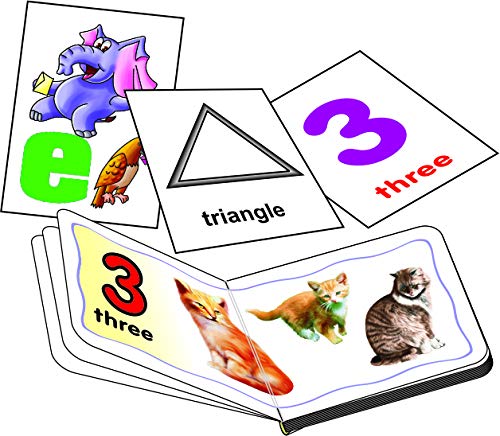 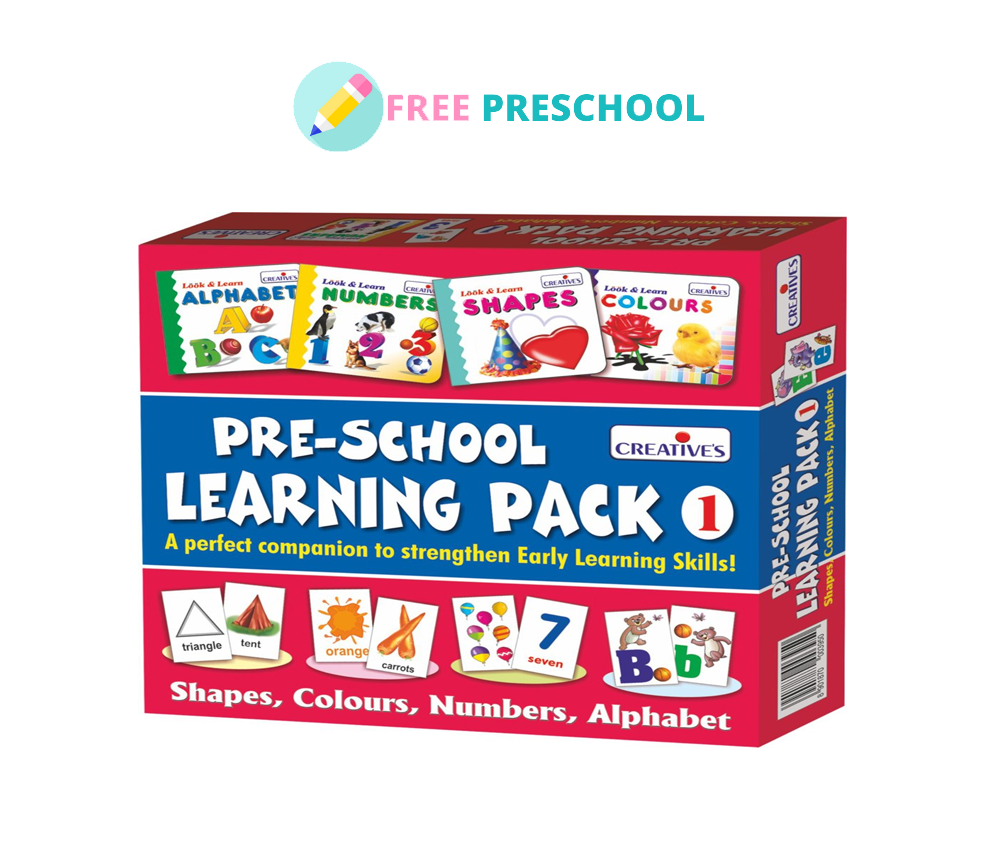 3. Shape Matching: with both sets of Cards
Spread cards of both the sets on the table face up. ask the child/children to match each shape card with the corresponding object of the same shape

The Alphabet board book of ABC flashcard will give your child a head start with the alphabet and the sounds they make by Linking them with colorful pictures of familiar objects.

2. For each letter of the child: can you think of other objects that begin with this letter?

3. Help the child when required

b. To make sure that the child has learned the alphabet as well as the names of the corresponding pictures, pick out a few cards at random from the cards and ask him/her to speak out the names of the letters and the connected picture words on the cards shown, then ask: can you think of other things that begin with these letters?

c. Now spread all the cards, both uppercase and lowercase letters, in the center. Ask the child to match the capital/small letter cards with the corresponding small/capital letter cards.

d. You should also use the cards to play I Spy game.

e. Encourage your child to say the name of each letter and practice saying the sound they make (an as in ant, b as in ball, etc.)

b. Choose a sequence of 4 to 5 letter cards and lay them on the table. ask the child to name the letter that precedes or follows the group.

c. Ask the child to arrange all the letters of the alphabet in proper order.

3. Decide who will go first. the first player turns over two cards. if a Alphabet matching is made, a capital letter and a small letter, the player keeps the cards and gets to go again. A turn lasts as long as a player can continue to make pairs.

4. Player alternate turn. when all the cards have been matched, the game is over the player with the most players wins. 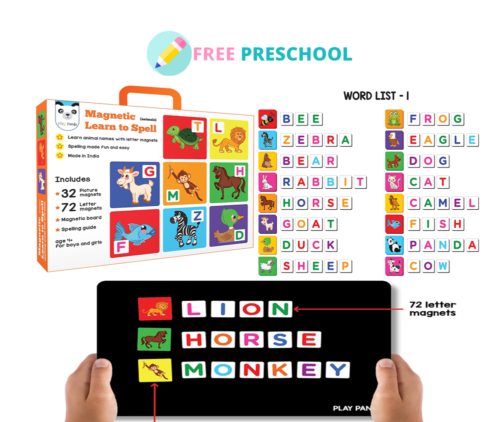 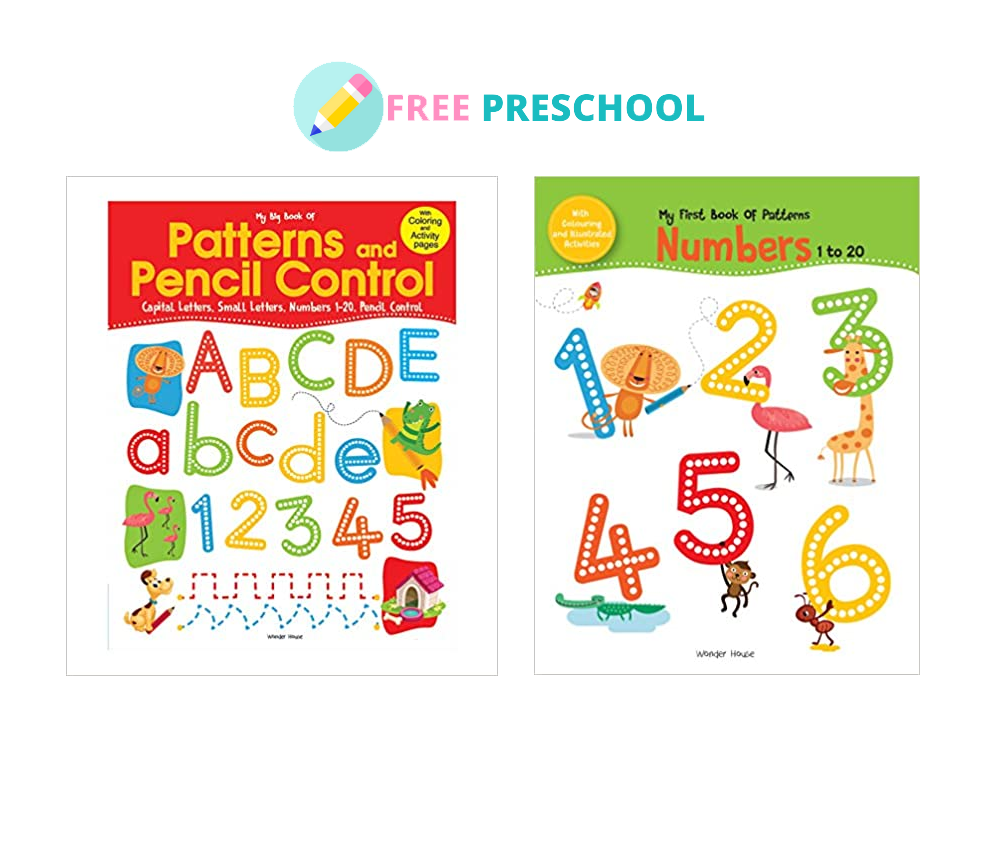 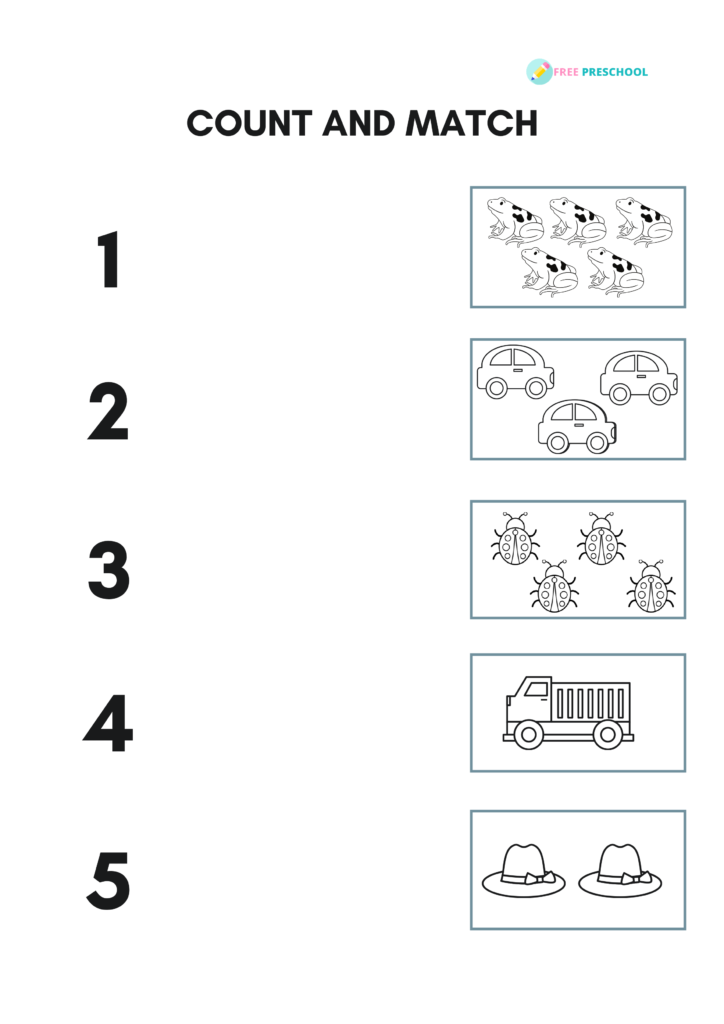 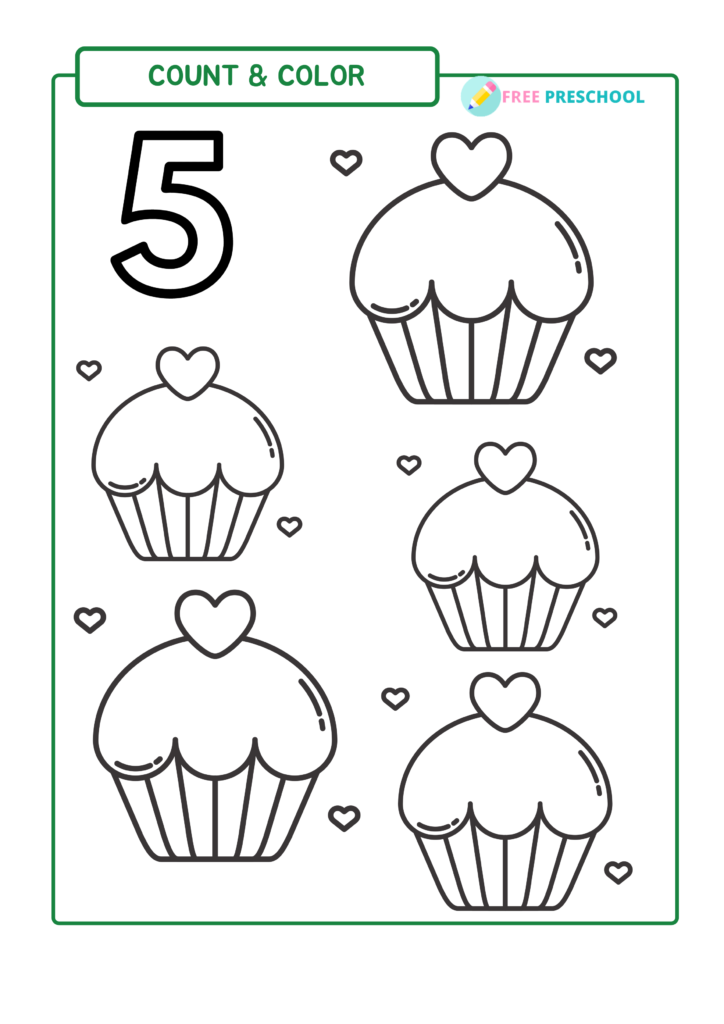 Opposite and Rhyming Words with Pictures 4 Matching Games for Kids 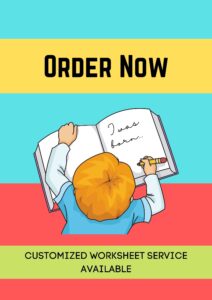